Two huge rock caverns. One is now filled with water and together the two will act as an accumulator tank and increase the CHP plant’s capacity to supply district heating to the inhabitants of Hudiksvall. FVB has been entrusted with designing the controls and developing a functional description. FVB is also responsible for commissioning and calibrating the plant.

The rock cavern, which is owned by Hudiksvall Municipality and was formerly a storage site for oil, has been unused for 30 years. There have been discussions in the municipality regarding how to best utilize the space. Out of that discussion, the idea of using the huge rock caverns as heat storage was born, each of which are 200 meters long, 18 meters wide, and 25 meters high. The rock caverns are now leased by Värmevärden, which runs the CHP plant in Hudiksvall. 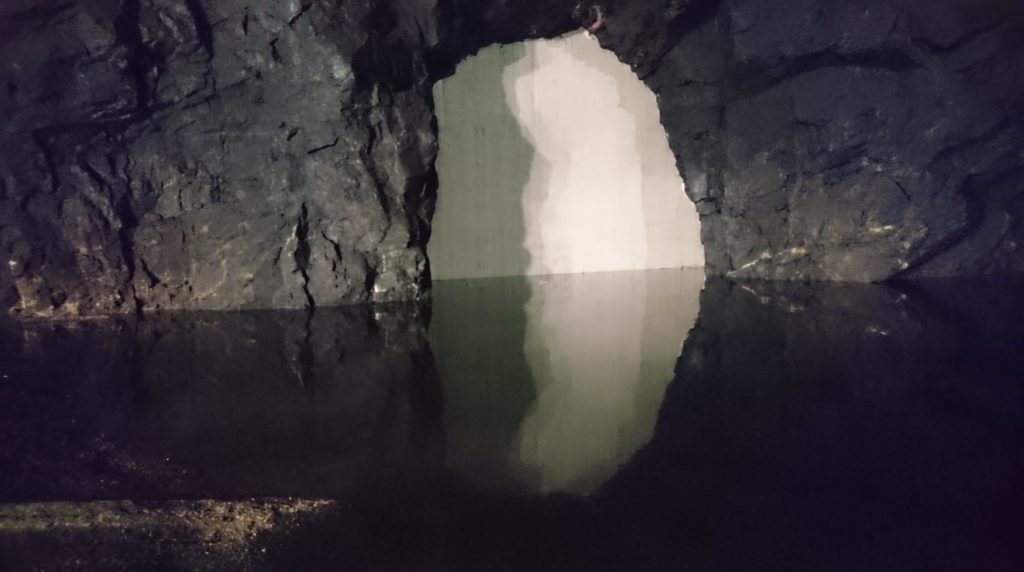 Valuable knowledge for other customer projects

How the power block and turbine will interconnect needs to be described in a functional description, which is one of FVB’s assignments. Stefan thinks there are many exciting parts of this project and the lessons learned can be applied to future projects.
“The alpha value of the turbine, i.e. the relation between the electricity and heat production, has been of great importance in the design of the regulator concept. What you lose in alpha value when you fill up the rock cavern, you will get back when you empty it. This happens through the regulator maintaining the lowest possible temperature after the turbine condensers, in order to get the desired supply temperature.
FVB is also involved in the upcoming commissioning of the plant.
“Getting insight into this solution has been interesting and it will be exciting when everything has been commissioned,” he finishes.